Home > About > Mission and History

As a warm and welcoming community devoted to academic excellence, Triangle Day School ignites intellectual curiosity, fosters compassion and integrity, and nurtures creativity, inspiring confidence in each student to lead a life of purpose. The current strategic plan was adopted by the full board in April, 2015.

An Ethical Community of Caring
We place a priority on the care and nurturing of the whole school community. We honor and respect diversity in the broadest sense, maintaining an environment in which everyone has a voice and is valued.

A Comprehensive Curriculum
In our consistent pursuit of academic excellence, we expose students to the delights and demands of learning, providing them daily opportunities to engage and grow.

A Focus on the Individual
Our strong academics are focused on individual success within the context of our school culture.

A Safe Environment
Triangle Day School is a safe place to be, physically, emotionally and intellectually.

Triangle Day School was founded in 1991 by a group of teachers, administrators and parents. This group wanted to challenge students who had demonstrated that they were “ready for more.” Furthermore, they wanted to do so in small classes within a comfortable environment, while also keeping tuition low.

For the first two years, the school was called Trinity School of Durham, and it served students in pre-kindergarten through 12th grade. In 1993, the name was changed to Triangle Day School. In addition, the population narrowed to Kindergarten through 8th grade.

The school site, located on Neal Road and within walking distance to Bennett Memorial, began as a converted John Deere tractor facility. The school has seen numerous capital improvements over the past 23 years, including additions to the main academic building (now more than 16,000 square feet), construction of a second academic building containing a science lab and art studio, and construction of a gymnasium in 2002. In 2008, the school acquired more than ten acres of land across the street, which was subsequently developed into baseball and soccer fields. Most recently the school constructed the Hardin Academic Center, a 12,000 SF academic building.

Today, Triangle Day School remains connected to its proud history and focused on the future. The school continues to enroll students of the highest caliber, both academically and personally, and to attract students of different religious, racial, ethnic and socioeconomic backgrounds. In keeping with its mission, the school fosters the pursuit of knowledge, integrity, and responsibility through student participation in a variety of academic and co-curricular activities. Children graduate from TDS armed with intellectual curiosity, 21st century skills, and healthy self-confidence that all prepare them well for high school and beyond.

As a relatively young school, TDS enjoys connections to its founding in 1991. As one example, Katy Shoemaker, known by scores of Kindergarteners as Ms. Katy, helped get TDS off the ground as a founder, then taught Kindergarten for 16 years. Presently, Ms. Katy returns to school often, as a substitute teacher and also a graduation speaker. 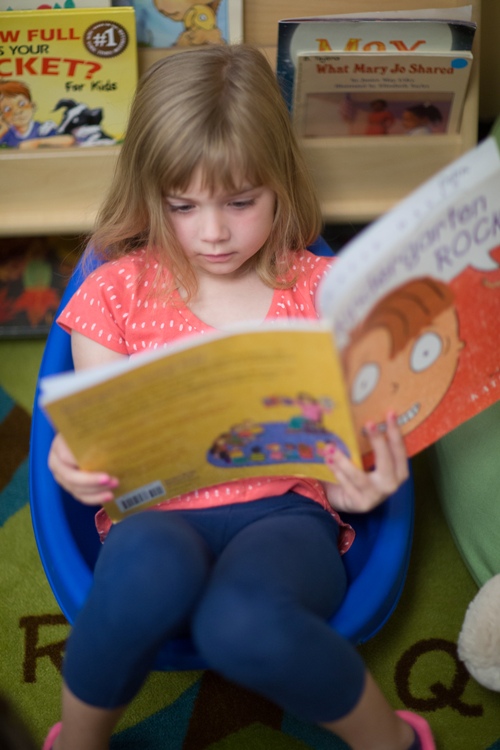